The best of TOM PETTY & the EAGLES. One night two band show.

It's TWO concerts in one! Join us for a rip-roaring afternoon of music featuring the Tom Petty tribute band "The Big Jangle" and the Eagles tribute band "Midnight Flyer"! The heart of 70s rock & roll beats hard with this unforgettable double-header--you don't want to miss this one!

ABOUT THE BIG JANGLE:
The Big Jangle Band is a San Francisco Bay Area Band dedicated to playing all things Tom Petty. They capture the Tom Petty and The Heartbreakers concert experience, not only playing the music of Tom Petty but the songs he covered live, from bands such as
The Traveling Wilburys, The Byrds, and Stevie Nicks. Comprised of seasoned musicians located in the East Bay, you will be guaranteed the ultimate live Tom Petty Experience. Formed by Paul Cotruvo, he is joined by seasoned musicians from throughout the Bay Area including Dan Hertlein, Kevin Scott Kroner, Bruce Brophy, John Gajan, and Vocalist Kiki Stack, who has recorded with the likes of Steve Miller, Journey, and Eddie Money, earning her a gold record along the way.

ABOUT MIDNIGHT FLYER:
Midnight Flyer is not a traditional tribute band. Every member of the band is a veteran musician who loves re-creating The Eagles’ music exactly as we all remember it. Their performances are unique among the many theatrical tributes that exist today, focusing on delivering energetic, note-for-note vocal and instrumental performances of the Eagles’ music. Midnight Flyer will also occasionally surprise audiences with songs by other favorite groups from the Eagles’ era, such as The Doobie Brothers, Poco, Crosby, Stills and Nash and others. Experience Midnight Flyer and hear the concert The Eagles never gave!
Matt Owens: Lead Vocals and Guitars
Keith Roberson: Vocals and Guitars
Marcus Cole: Vocals, Lead Guitar, and Keyboards.
John Gajan: Bass and Vocals
Charles Waltmire: Drums
Kevin Kroner: Keyboards and Vocals 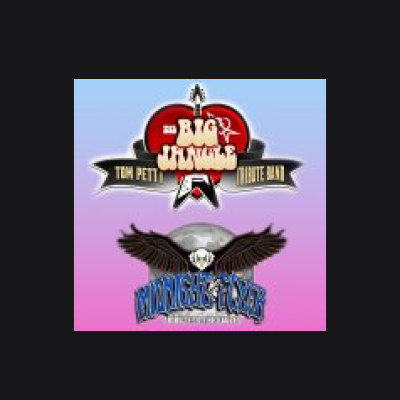 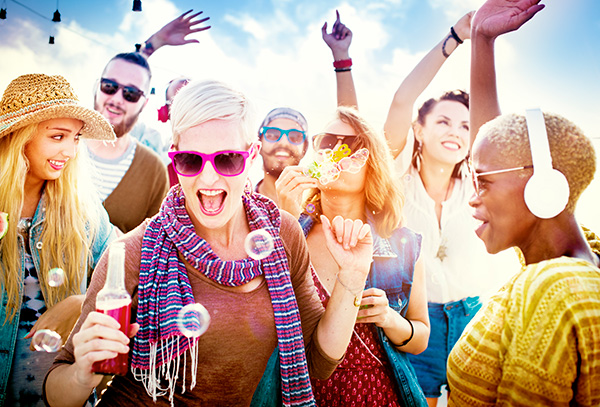 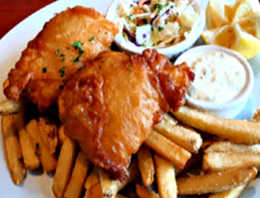