ERIK ECKSTEIN LIVE IN THE TAPROOM

Eric Eckstein is a local bay area musician with a unique style of guitar playing. As a "finger-picker" Eric is able to cover a wide range of musical styles from contemporary to classic. His repertoire includes blues and folk music, classic rock, jazz standards as well as songs from today's contemporary artists. Originally from New York, where Eric played the Greenwich Village music scene as a frontman for the band Boyzlife until moving out west Eric is also an accomplished post-production engineer and was one of the founding partners of One Union Recording Studios in San Francisco https://youtu.be/fOvCxwsfEWA

See the Beverage Lineup in the Calicraft Brewing Taproom 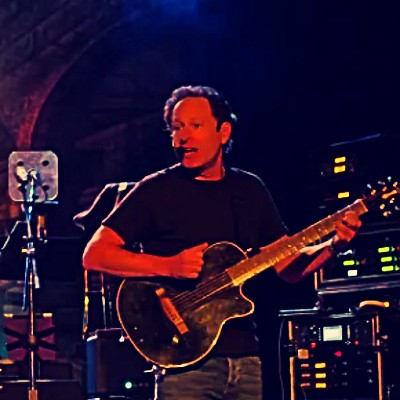