Who can't use a great dinner, a couple of cocktails, and a lot of laughs?

Manny Maldonado returns to the CAP'S RESTAURANT stage with a featured comic and hosts Bob-O-Phillips for weekend shows Friday & Saturday.

Manny is a twenty-year veteran in Stand Up Comedy.

His unique ability to crossover to a mainstream audience appeals to audiences everywhere.

Manny Maldonado is currently touring on The Latin Kings of Comedy Tour with Paul Rodriguez. He can also be heard on Sirrus XM Radio, and Pandora Radio. 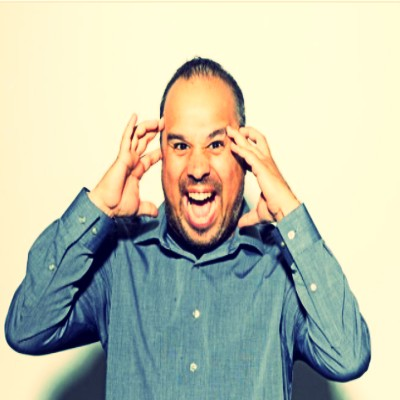