It's nearly impossible to describe this artist's musicality in a few limiting words. Jeffrey Halford, Americana singer/songwriter, establishes a special connection with fans through his soulful fusion of folk, rock, country and blues. His music stories captivate and carry audiences through separate waves of emotion. On 5/3/19, Halford and his band the Healers, will come to downtown Martinez to perform a collection of original songs from their forthcoming album ‘West Towards South’. In addition to performing tracks from Jeffrey Halford and the Healers' previous album ‘Lo-fi Dreams’ which was claimed by No Depression to be “worthy of accolades.”

Over the last 25 years, Halford has been touring the country and internationally with his band, the Healers. They have played shows with some of music’s most acclaimed artists and songwriters, as well as Halford’s influences, such as Taj Mahal, Los Lobos, George Thorogood, Gregg Allman, Etta James, John Hammond, and Texas Greats Augie Meyers, Guy Clark and Robert Earl Keen. 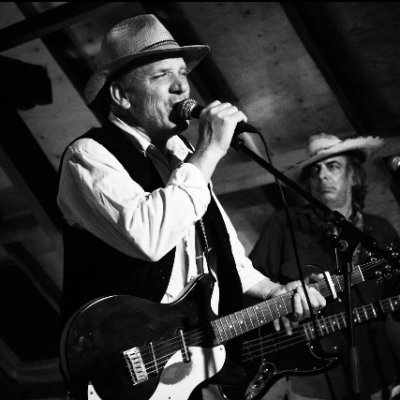