Joseph and the Amazing Technicolor Dreamcoat

One of the most enduring shows of all time, Joseph and the Amazing Technicolor Dreamcoat is a re-imagining of the Biblical story of Joseph, his father Jacob, 11 brothers and the coat of many colors.

Told entirely through song with the help of the main character Narrator, the musical follows preferred son Joseph. After being sold into slavery by his brothers, he ingratiates himself with Egyptian noble Potiphar but ends up in jail after refusing the amorous advances of Potiphar’s wife. While imprisoned, Joseph discovers his ability to interpret dreams, and he soo… 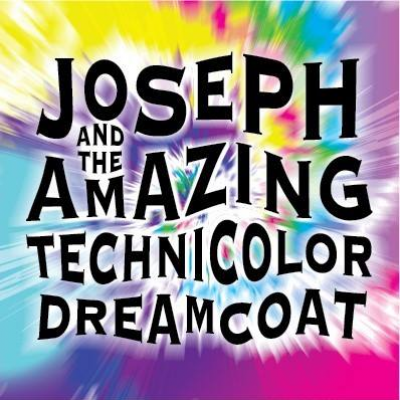